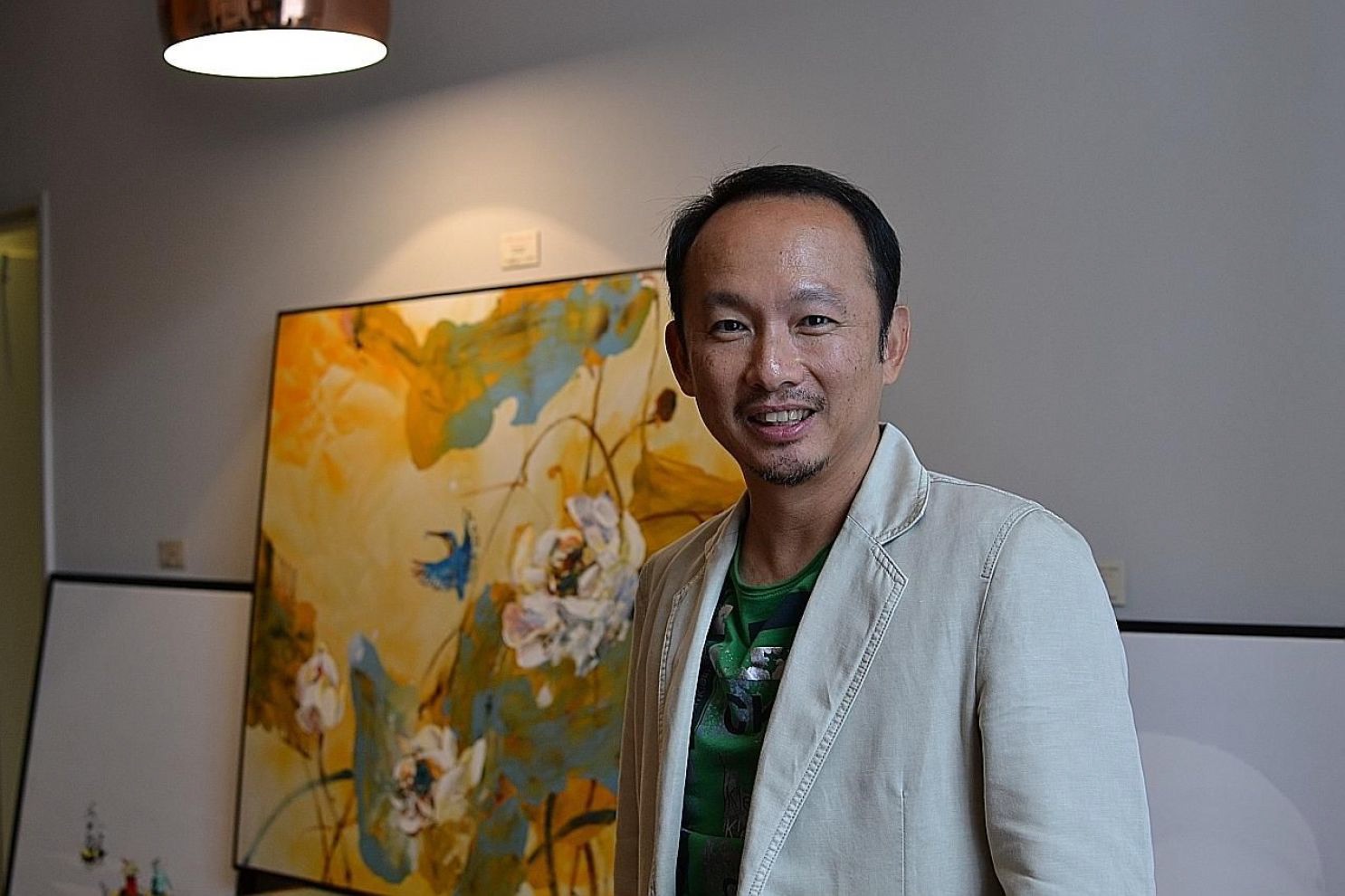 ONE of the new galleries flying the Singapore and Asian art flag in London is Gabriel Asian Arts, run by Gabriel Heng, a Singaporean who moved to Surrey four years ago after his wife was posted to London. There, he started an art dealership business from home. “I’d been collecting art since the time I had hair,” he quipped. “So this was a natural progression.”
The Hengs’ home doubles as a gallery and the way Mr Heng goes about building up his network of collectors is to organise events through the year. “I have an event about every two months, where I get about 100 people coming through the home gallery,” he said. Mr Heng carries close to 30 Asian artists. “The common thread among the artists is that their works would reflect their cultural context.” Introducing Asian art to British or European buyers is still very much an education process, Mr Heng noted. He’s found differences in taste where the colour palette is concerned, for example.

Mr Heng participated in Art Apart Fair London last weekend because of the Singapore connection, but also because of the good venue and concept. He brought in works from Singapore, Malaysia, Vietnam and Myanmar, priced from £1,000 (S$2,039) up to £15,000.

Although he’s operating so far from home, Mr Heng still gets buyers from Singapore and Asia for hard-to-find pieces. “I’ve sold Tung Yue Nang’s works from his Peranakan series, for example, to Singapore buyers who couldn’t get them in Singapore,” he said. He also sold a large work by a noted Myanmar artist to a luxury hotel in Singapore, whose representative ew in all the way to confirm the sale.
All to prove that art dealing is a global affair these days, and the successful gallerist is the one who has the artwork that buyers want.

After a successful start in London, we have now established our art gallery in Singapore. 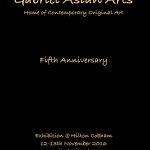 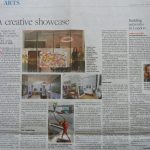